by The Rex Arms 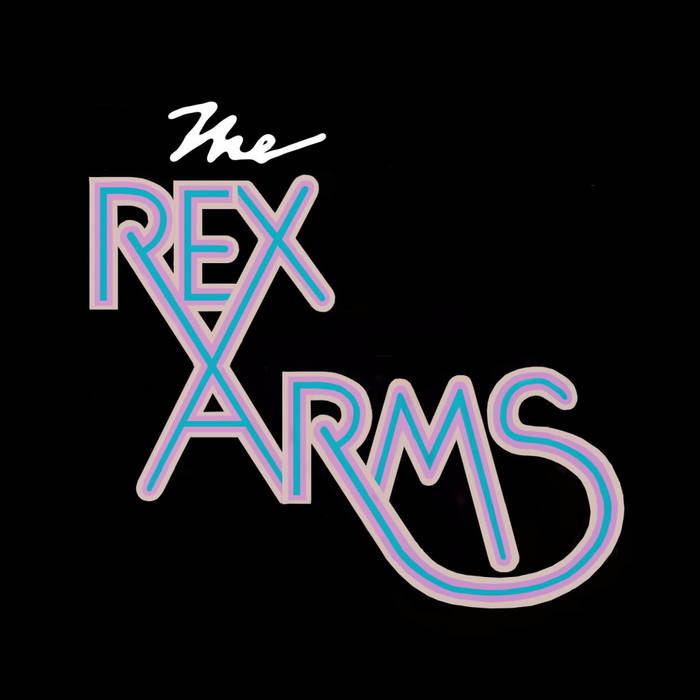 Possessed by the need to make music and compelled to live a life of unrestricted revelry, three young residents of Portland formed a band. After many months of daily writing and rehearsal, they were stripped of practice space and funding by the Machiavellian contrivances of their neighbors and the police state. They set out to be free, and to travel. They headed down the West Coast, living in their van. Each day that their performances brought them food and shelter was a success. It was a noble try for rock and roll glory, but it was destined to last for only a season. Nevertheless, they triumphed over adversity to leave behind a full length album. The music encompasses elements of soul, folk, glam, and rock, but it’s all Garage.
-Pavel Godfrey

Bandcamp Daily  your guide to the world of Bandcamp

Guest hosted by Tamar Osbourn aka Collocutor and Toshio Matsuura.